Green Living and Our Environment Quotes 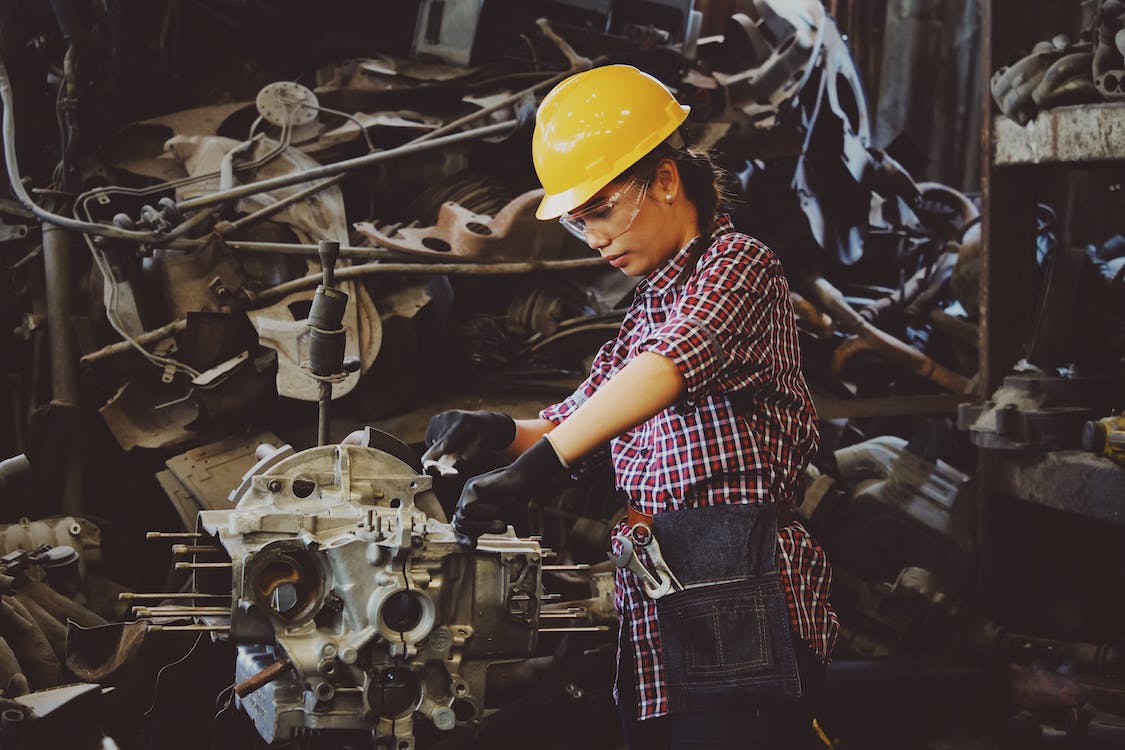