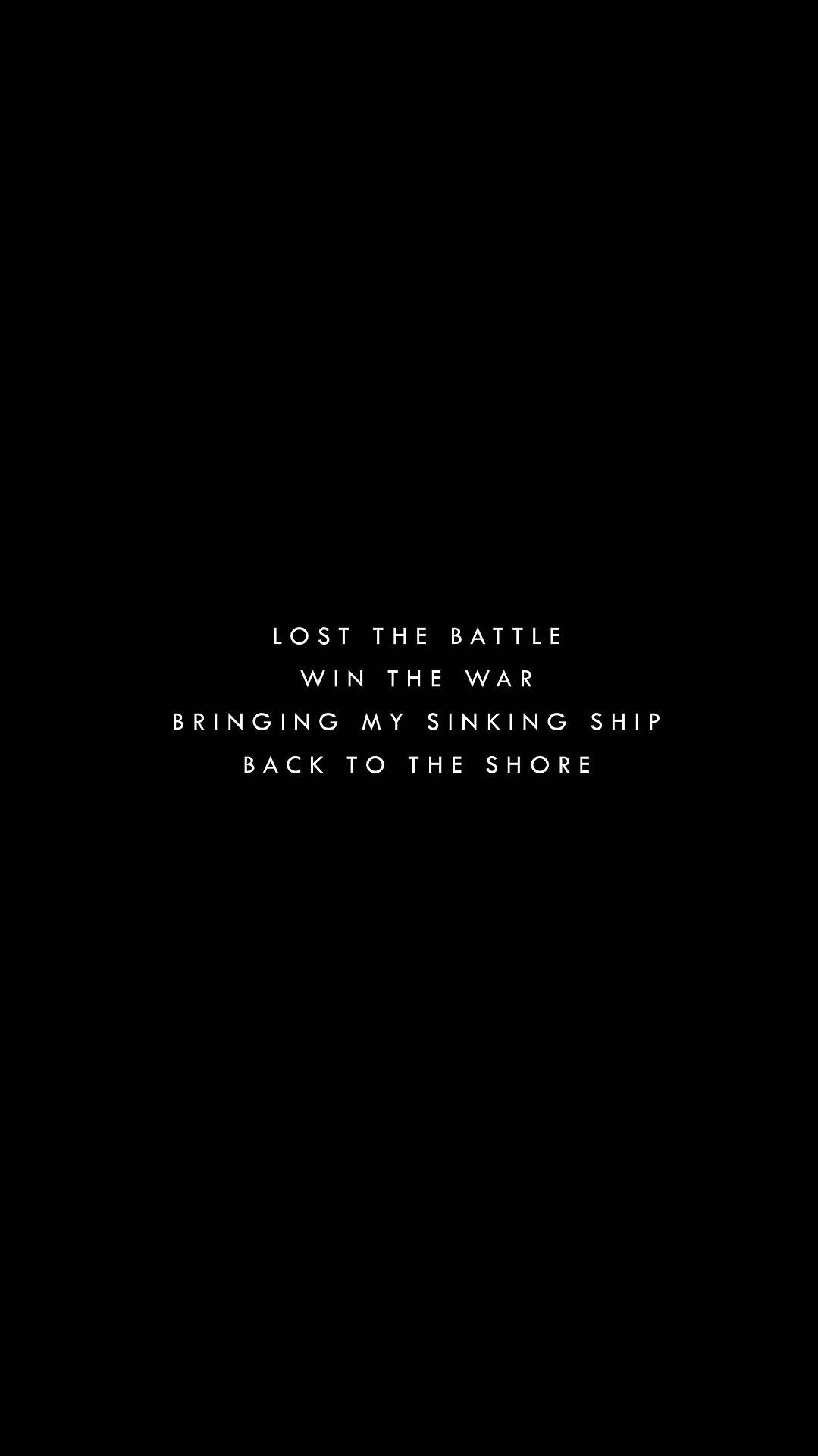 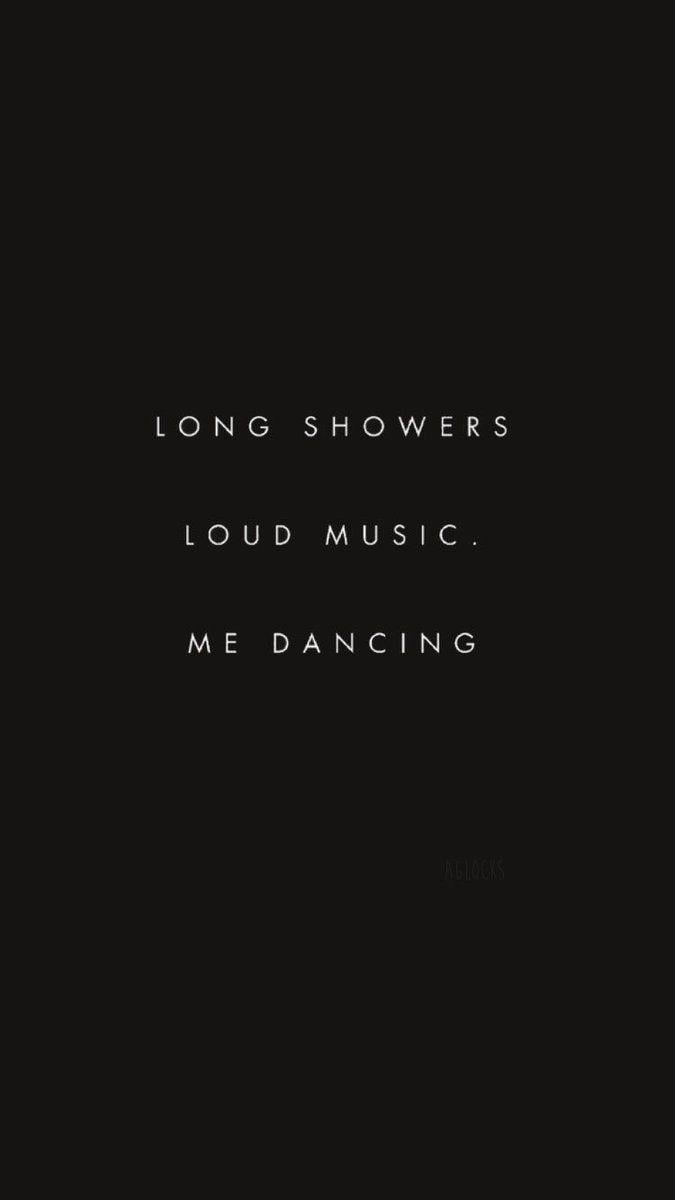 Over the years many black personalities like Oprah Winfrey, Maya Angelou and W.E.B. DuBois have fearlessly addressed pressing issues in society such as education, identity, equality and civil rights, and also presented new ideas that have helped shape the world as we know it today and made it a better place to live in.

For their dedicated effort, prophetic insights and creative output that includes introducing remarkable inventions and creating timeless fiction and nonfiction, these men and women have received numerous awards and accolades, including the Nobel Prize. In honor of these remarkable people and this great month, we’ve put together some powerful quotes from notable black writers you can share with friends and loved ones as you celebrate this special month, or any other day.

These quotes are not only uplifting, but also motivational. They have been a source of encouragement for millions of people around the world. Enjoy golden nuggets of wisdom from prominent black writers below.